Saris Racing is 3 for 3 with BBLADES 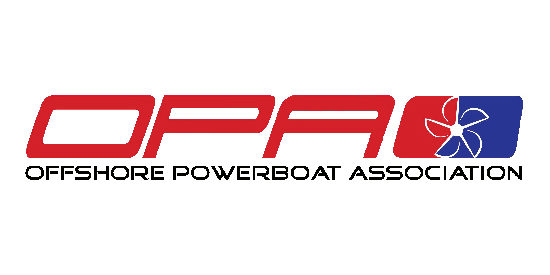 The father/son team of Jason and Johnny Saris and their navigator, Verne French, run a 32-foot Cobra hull from 1982 with twin 650 horsepower engines that bear their name. The younger Saris said the formula for victory is an easy one: “It’s the hull,” Johnny Saris said, “Combined with my father’s right arm [throttle arm] and our set-up, which includes the props.”

Team Saris races in a bracketed speed class, meaning they cannot exceed 85 mph or be penalized, which makes for unique racing and preparation. “We only have one set of lab props for racing and a back-up stock pair just in case,” Johnny Saris said, adding the team worked with BBLADES to get an all-around set of props for any water conditions that would help the team stay bracketed.

But Saris says it’s beyond the race course, in the service bays of Saris Racing Engines (SRE), where BBLADES is the most help. “We started working with Brett in 2004,” Johnny explains. “We are an original Whipple Supercharger dealer and any time you add 200 horsepower to an engine, it requires changes in the propping.

“Working with Brett, and now with Brad, too, we provide them the specifics about the boat and the performance we’re looking for, and they can match a prop first time, 90-percent of the time. In our business, time is money. They get a perfect match on one or maybe two tries, and that’s huge for us.”